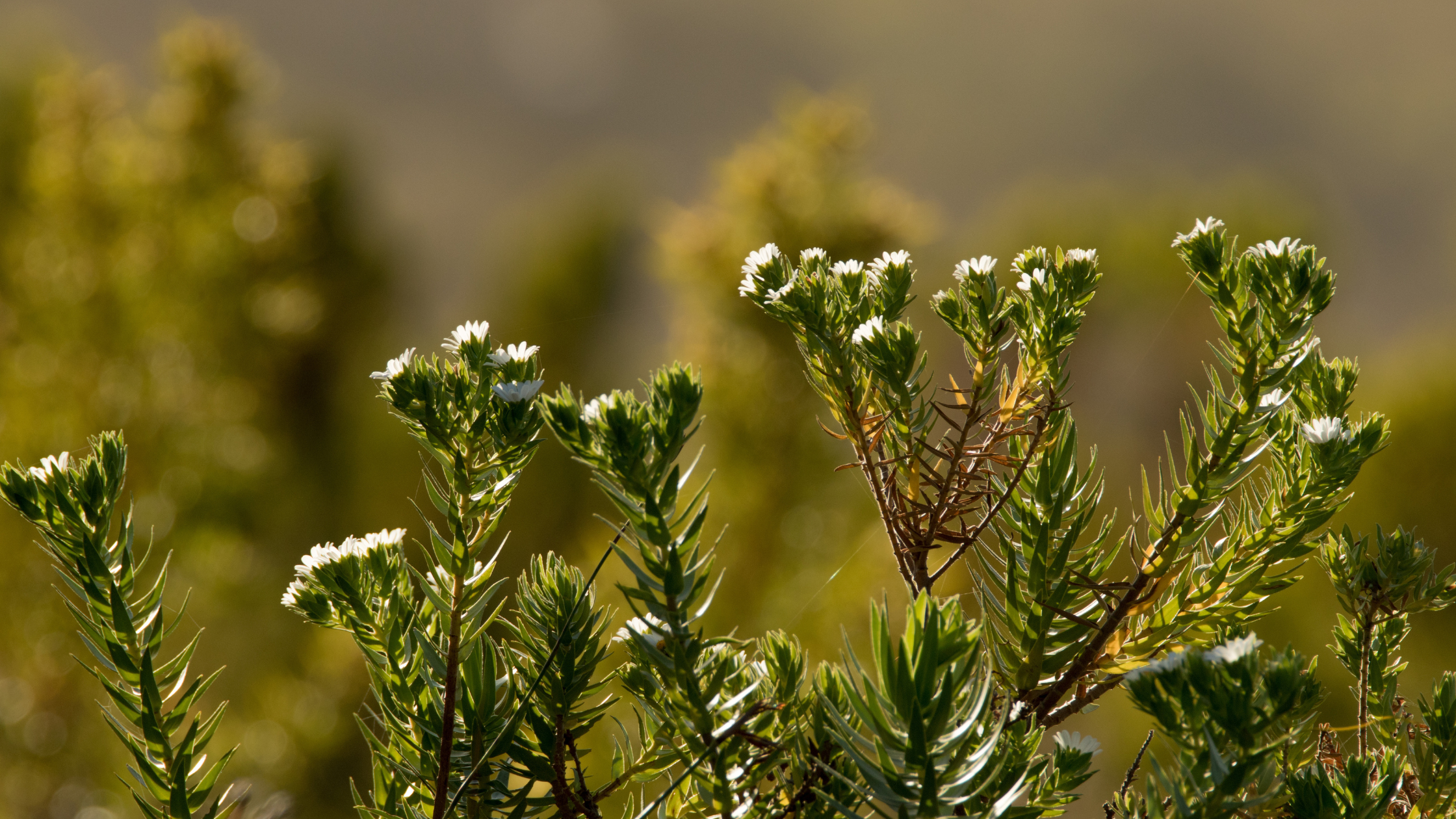 The Benefits Of Buchu

Many indigenous cultures have revered the South African Buchu plant for its healing and health-related properties, so let’s go through the benefits of buchu. Locals attest to the phenomenal results of adding Buchu to one’s lifestyle.

Buchu is ingested, as well as used topically for skin conditions. Most popularly, the leaves are steeped in boiled water, and the water is then strained and consumed as tea.

Buchu has a sweet, lemony fragrance. It is unique to South Africa and grows only in the rich soil on the mountainous slopes of the Western and Southern Cape in the magnificent and diverse Fynbos floral kingdom.

What Does Buchu Treat?

The indigenous Khoisan have used it for centuries as an elixir of youth and longevity.

The Khoisan would chew buchu leaves – to heal a wide range of ailments and injuries. They used it as an insect repellant and deodorant and mixed it with sheep fat for use as a moisturiser and lubricant. Modern consumption utilises buchu teabags and buchu brandy or “boegoebrandewyn”. You can make your own Buchu brandy by steeping a few sprigs and leaves in a bottle of brandy. Let is sit for a week to infuse, explains News24.

According to Web MD, Buchu is used for a list of illnesses and conditions.

These include but are not limited to the following infections:

Buchu can also be used in creams and lotions for topical use. You can apply it to the skin as an insect repellant or deodorant to treat mild skin infections.

How Does Buchu Heal?

Buchu has natural antioxidants and bioflavonoids like Quercetin, Rutin, Hesperidin, Diosmin, Diosphenol and Vitamins A, B and E.

According to Cape Kingdom Nutraceuticals, a Buchu product manufacturer and seller, the buchu plant is recognised as South Africa’s “miracle herb” with natural anti-inflammatory properties and anti-infective, antifungal and antibacterial properties. This means that Buchu is a natural antibiotic.

What Other Teas Have Health Benefits?

Rooibos is a herbal tea from South Africa that is praised for its long list of benefits. First used as a medicinal tea, Rooibos made its way into the mainstream as a beverage of choice in most local households. Everyone loves a warm cup of tea, which can be served with sugar, honey, milk and other variations to taste.

One study suggests that rooibos tea and green and black tea might stimulate the cells involved in bone growth and density, Health Line reports.

The same study found that teas lowered inflammation markers and cell toxicity. This might be why drinking tea is associated with higher bone density.

Extracts from the hibiscus calyx and hibiscus leaves have antioxidant and antitumor effects.

It is known to lower blood pressure. The natural polyphenols in hibiscus leaves can also help kill the tumour cells in skin cancer.

Do you have trouble sleeping? Chamomile has long been hailed as the best tea before bedtime – it relaxes you and can even make you sleepy. Many researchers believe chamomile tea may function like a benzodiazepine or sleeping pills. The tea is safe to consume in large quantities. Diabetes patients profess general lower blood sugar readings. The tea manages PMS symptoms, reducing cramps and easing tension and bloating. The tea is made from dried chamomile flowers.

The popular Ginger tea has long been used as a remedy for the common cold and flu. This is because ginger has a high level of vitamin C! Ginger itself has antibacterial properties and clears the nasal and throat passages, helping with some of the stuffiness and discomfort that comes with flu! Ginger is a homoeopathic ingredient in many home remedies for sore throats, upset tummies and mouth ulcers.

Ginger tea reduces inflammation. Pregnant women use it to help with nausea that comes with morning sickness.

Another worldwide favourite is peppermint tea. Besides being one of the most delicious, antioxidant-rich teas says Affinity Health, it also has anticancer, antibacterial and antiviral properties. Most commonly, it calms an upset stomach. People with digestive diseases such as irritable bowel syndrome have found relief from spasms and cramps, as well as constipation and diarrhoea. According to Cup and Leaf, peppermint tea can help regulate digestion and has been proven to move gas throughout the body, relieving the feeling of bloating and cramps.

Before using any home remedies or over-the-counter medications, speak to a professional.

Get Primary Healthcare that covers a range of convenient Telehealth benefits AND a variety of nurse-led services at our strategically located medical centres nationwide.